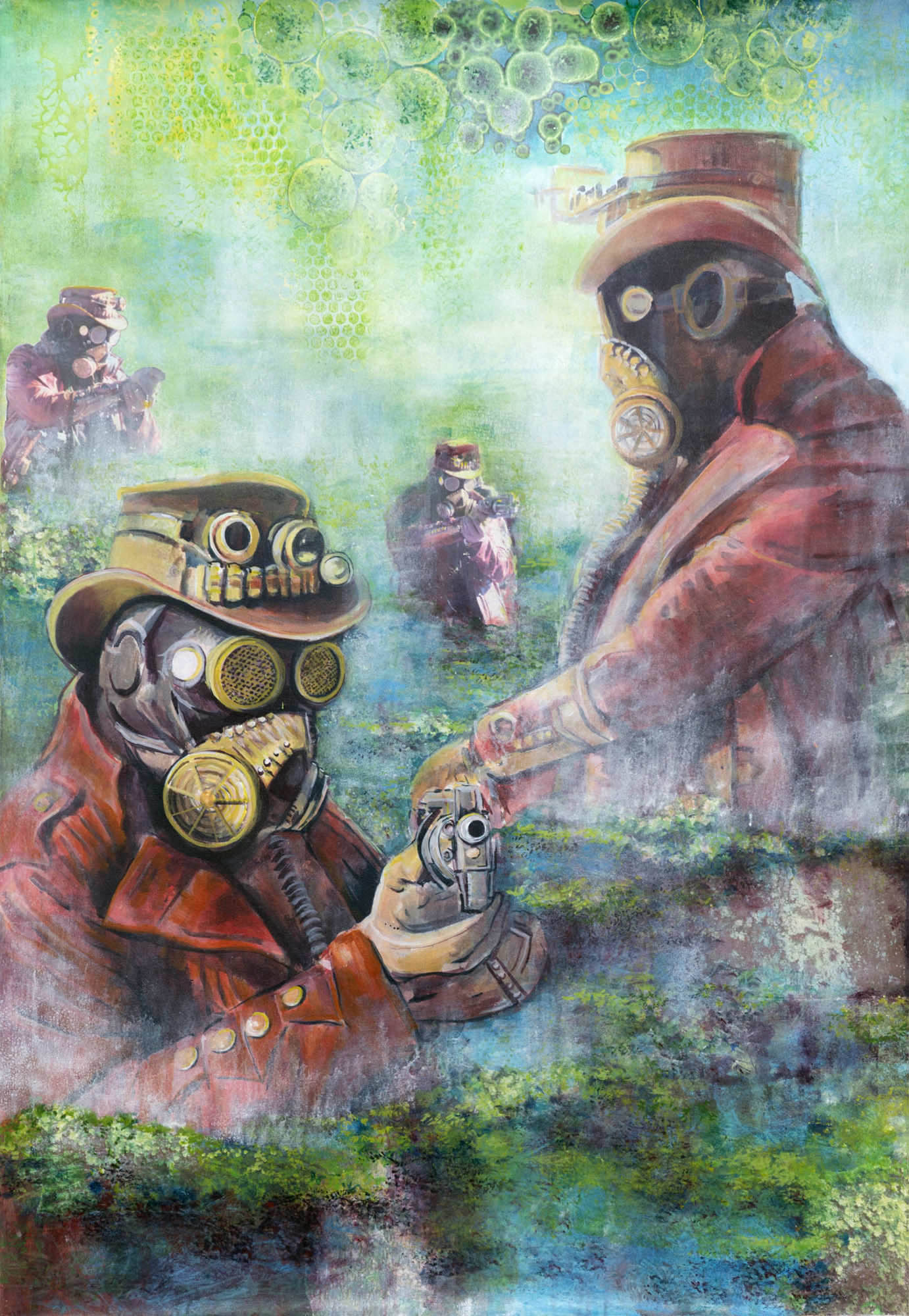 Children are having nightmares related to the coronavirus. Children cannot fully escape from the relentless, graphic stories in the media about the inability to breathe, body bags, needles and 500,000 dead. These stories along with the anxieties of the adults around them get transformed into terrifying dreams containing horrific monsters. We need to listen to those nightmares. We need to avoid the old standard attempts at comforting children by telling them "Don't worry, it was just a dream." Such comments do not work!

Many children, maybe most, do not share dreams. We can ask them to tell us their dreams. Care must be taken, however, on how to do it. The best way is to simply begin sharing our own dreams (in edited form) with them. Children respond at their own pace by telling their dreams. Listen, listen, listen and respond, "uh, huh, yes, oh?, yes, whew, really!, wow". If it's a nightmare, a response such as "Wow, how would you have wanted the dream to be or how would you have wanted it to turn out?" could be a good next step followed by more listening.

If the child isn't comforted by simply telling the nightmare, then ask the child if he or she wants to draw the dream with a “better ending”. When the child begins drawing and asks for help, avoid suggestions regarding content. Such suggestions disempower children. If they are really stuck, then consider saying something like: "Well, you know, it's your dream and you could put anybody in it you want to have help you". If then, they ask if the person they've chosen is ok, simply repeat, "Well, it's your dream" or something of the sort. In some cases, however, a monster may be so threatening that the child will want to kill it. It is important to tell the child that we are not allowed to kill monsters. Doing so would turn us into monsters.

Children’s responses can be wonderfully creative. I recall one very small, meek, and fragile five year old boy who tugged at my heartstrings as he described his nightmares in which a fearsome monster terrified him night after night. When given the opportunity to draw this monster, he went through a radical abrupt transformation. His face became grotesque. His voice became sharp-edged and raspy as he yelled, “I’ll draw a monster so scary that it will scare the other monster away”. He drew his own scary monster and taped it to his bed. It worked. He slept a whole lot better with his protector right next to him. We can smile knowing that his parents slept a whole lot better too.

We need to empower our children. Dealing with their dreams and nightmares in the ways I've suggested is empowering and can be amazingly comforting for them. Such an approach is love in action.

Feel free to contact me with your questions about dreams and nightmares. Please refer to my website www.arthurstrock.com  for contact information. You may also refer to the section on children’s dreams in my guidebook, Live By Your Dreams: Heartfelt Stories About Dreams and What They Tell Us.