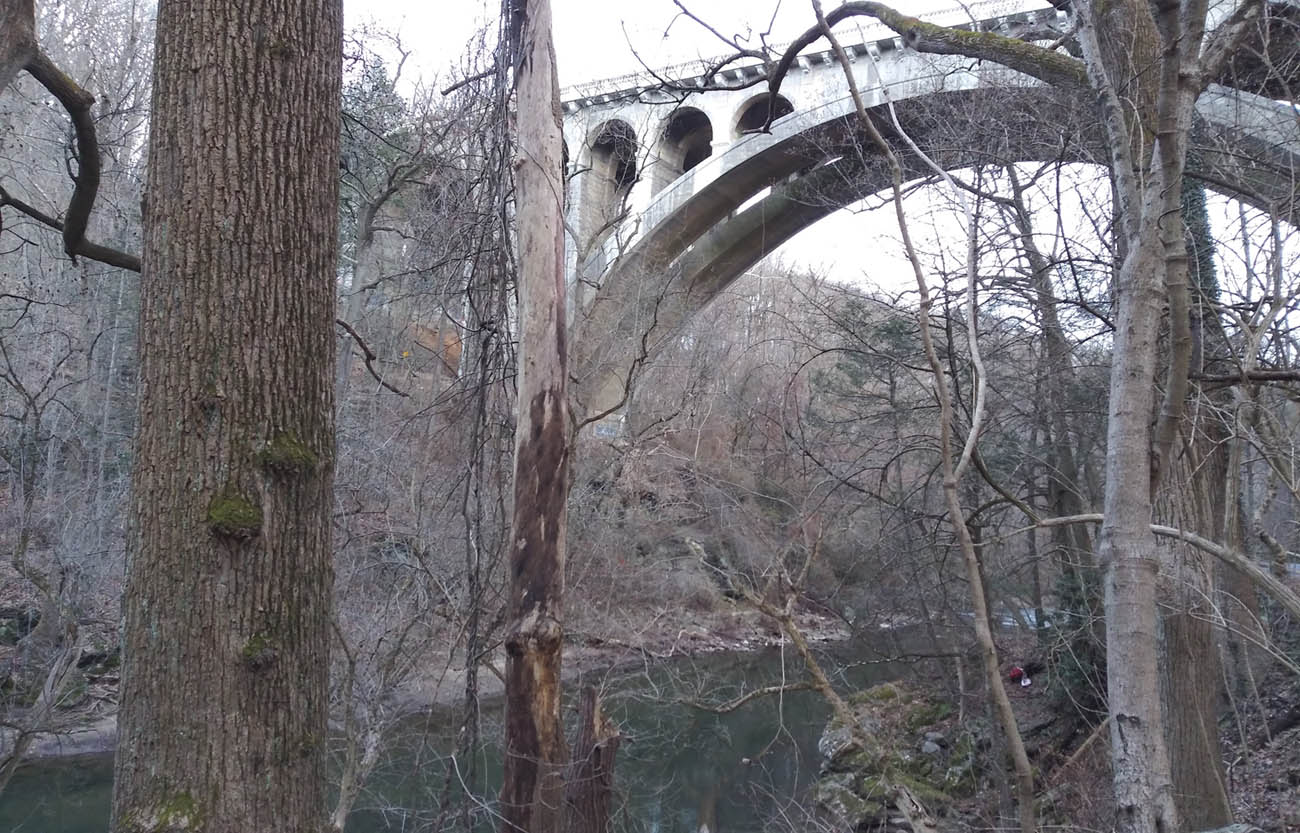 Bridge over Wissahickon Creek, Philadelphia, on my way to a dream share

Sometimes after class at university I used to quietly slip out of the campus to a dream sharing group. I would ride my pushbike up the wintry Wissahickon Valley in Philadelphia to a group in Chestnut Hill, or cycle downtown to the bus station, get a bad takeaway coffee to warm my hands and hop on the first bus to New York. This was 2019 and I was studying computer science abroad, the last year of a degree I started in Sydney.

I’d always kept a dream diary, but it was more of a private pursuit, a little secret world. I was longing at some level to meet other sympathetic souls. I had an inkling that somewhere beneath the surface of the everyday there was a loose network of dreamers, like a mycelial network under the earth. I wanted to be part of that network. I’d even wanted for a long time to start some kind of dream sharing website, and it was partly with that thought that I embarked on my computing studies in the first place.

Somehow the lonely church in Chestnut Hill and the shadowy outskirts of Manhattan seemed like an extension of that secret world, but indeed with other strange and wonderful people in it. One of those people was Inoshi (who has written an editorial alongside this one). In his Japanese-styled New York loft we’d sit drinking green tea and sharing dreams until I had to literally run back through the neon streets back to the Port Authority for a late evening bus.

On one of those evenings he casually showed me a copy of the Dream Network Journal, which I’d never heard of at that time. Of course the first thing I did was tap out ‘Dream Network Journal’ into my phone. When it turned out that this venerable journal of 34 years had no website online, and could not even be purchased (let alone read), something in my millennial reptilian brain was deeply disturbed. This was a gap in space-time, a glitch in the universe! Luckily Inoshi knew the last editor, Roberta Ossana, from his days listing his dream group in the journal. And so the three of us banded together, started a crowdfunding campaign to put the journal online again, and here we are.

I think the DNJ can once again become part of the mycelial network of dreamers that lies beneath our waking world. Not THE network by any means, but one small part of a network of networks ~ the internetwork of dreams. This is the first tentative step, one small mushroom pushing from the digital earth to show there is life here under the ground. Part of that life is the huge number of people who have contributed to the Dream Network in the past, and are still active today. Another part will be new altogether.

Hopefully we can continue to do what the DNJ has always done - to be a forum for individual dreamers to share ideas, their latest projects, list their dream groups (yes we’d like to do that, please send us yours), and so on.

This is going to be an amazing decade in dreams, an amazing century perhaps. It’s been a long time coming, but I do think the web is going to facilitate better networking between dreamers than ever, and by bringing large sets of dreams together, bring unprecedented insights into our psychology. Dreams will bring tangible evidence of what people since Jung and Joseph Campbell onwards have suspected - that around the world, we share more than ‘common interests’, we share something like a collective subconscious. I suspect that in the global upheavals that will inevitably come, we will need more than utilitarian thinking to get through. We will need some symbolic hooks on which to hang our shared humanity. Dreams will be one of those hooks ~ perhaps the most ephemeral, but perhaps for that, the most beautiful.