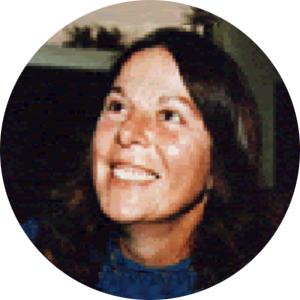 By way of introduction, may I share two of the dreams/experiences that compelled me onto this path, an abbreviated dream autobiography. It is, of course, an ongoing adventure.

The event that marked my starting point appeared in the form of a technicolor, stereophonic sound, full length movie-like dream which was the first of its kind in my experience. Its power and beauty were such that I recorded it, not knowing why at the time.

Many other dreams followed, compelling enough that I started journaling regularly and began reading what related literature I could find. But it wasn't until that particular dream took the form of an actual event several years later that I got deeply involved.

This dream occurred during summer 1975 and in it,

I find myself in a community center (which in waking life housed the office in which I was working). In every room of this building are people participating in an amazing variety of artistic activities: dancers, singers, musicians, artists...

The energy in the dream and afterward was exhilarating!

In the Autumn of l980, the mayor of my community, in his weekly column in the local newspaper, cast an open invitation for "someone" in the community to coordinate an event. I considered accepting that invitation by calling together a group of colleagues to brainstorm ideas and as that process was unfolding, ideas and images were being put forth from members of the group which formed in my mind's eye a clear memory of the above-mentioned dream. To the group I exclaimed "My God, this reminds me of a dream I had five years ago!" One person responded immediately: "Then we've got to do it!"

The program was scheduled, very well attended... and I found myself presiding over a virtual re-enactment of the dream in full detail. It was the ever-sought-after experience of Being at the intersection between the dreamworld and daytime 'reality.' The occasion for this event was the 35th anniversary of the United Nations.

By the way, the photo (above) was taken during that event:

A Dream Come True! Can you tell?

"To live mythically is to seek guidance from your dreams, imagination, and other reflections of your inner being, as well as from the most inspiring people, practices, and institutions of your society.

To live mythically is also to cultivate an ever-deepening relationship with the universe and its great mysteries."

Editorial: The Resurrection of DNJ

In the midst of the latter 'dark days' of winter, 2019—just as Spring began to spring—a Beam of Light came into my life in the form of Inoshi, an NYC fr ...read more

Apocalypse as a Rite of Passage - the Coexistence of Beauty & Beast in Psyche, in Culture: an Interview with Michael Ortiz Hill 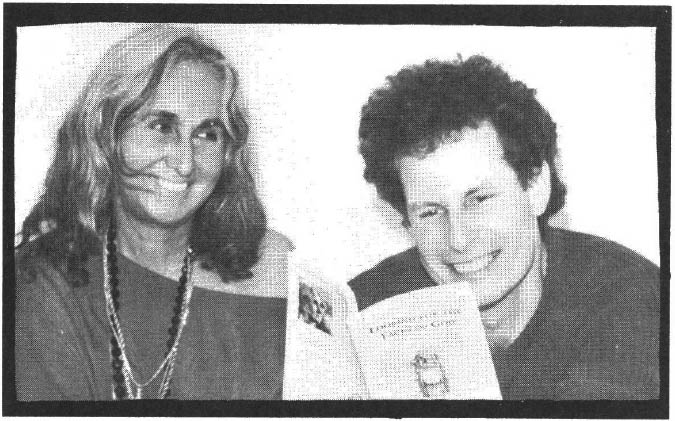 Apokalypsis: (from the Greek) literally "revelation" or "a tearing away of the veil, of that which conceals" (kalyptein)

Enantiodromia: The qualities or personas, carried to their extremes, tend to become their op ...read more

Light at the End of the Tunnel - The Twelve Days of Light: An Interview with Gary Bonnell

Roberta Ossana (DNJ): Dr. Bonnell, Thank you for being willing to share your unique gift and perspectives with our readers. By way of introduction, will you please share a bit of your background? How ...read more 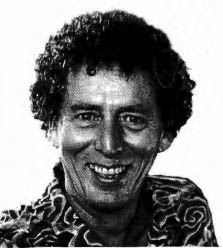 DNJ: How did you first get interested in dreams?

Henry Reed: I recorded my first dream in 1968, when I was a graduate student at UCLA. A student friend had inspired me with the dreams he shared with me. His dreams were different than wha ...read more

Transcript of an invited presentation given on the history of the dream movement, the publication Dream Network and a brief personal history at the Association for the Study of Dreams Conference, Berkeley, CA 1996.

It is truly a pleasure and a p ...read more

Embracing the future in our dreams: Emerging forms of community - Russell Lockhart interviewed by Roberta Ossana 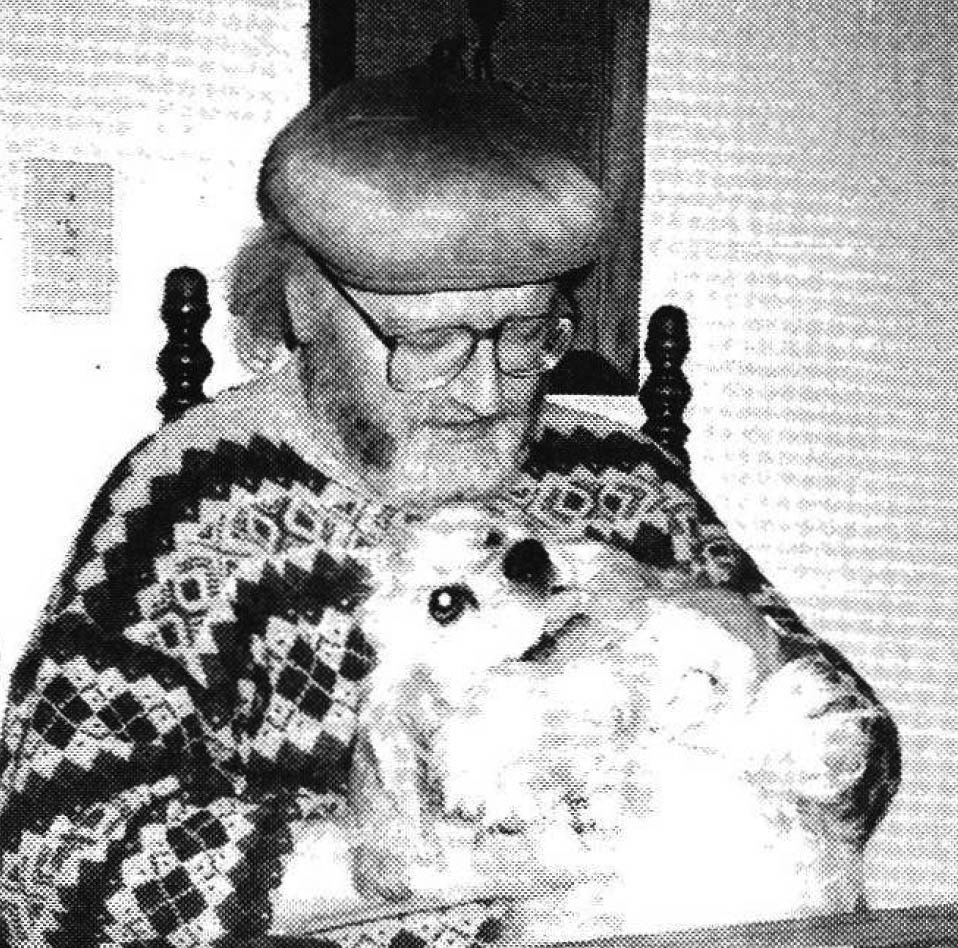 I can feel a yearning to make a place for hearing our dreams and their poetry, a place for the "re-enchantment" of the world. To have psyche's speech heard only in consulting rooms will not suffice in the times to come; psyche's voice must be h ...read more