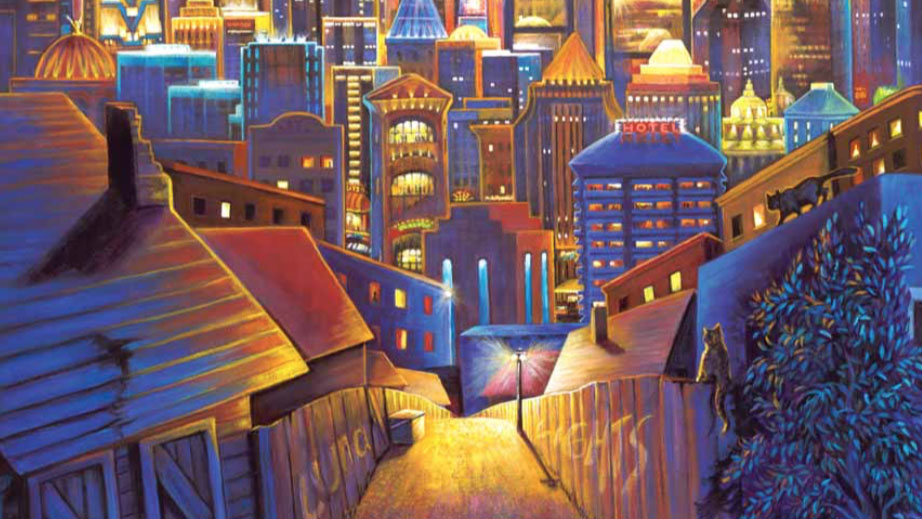 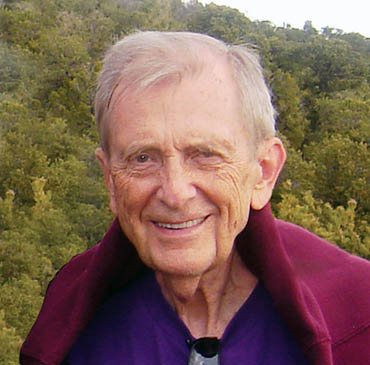 Stanley Krippner was the Alan Watts Professor of Psychology at Saybrook University for 47 years. He is a Fellow in five American Psychological Association (APA) divisions, and past-president of two divisions. Formerly, he was director of the Kent State University Child Study Center, Kent Ohio, and the Maimonides Medical Center Dream Research Laboratory, Brooklyn New York. Currently, he is Affiliated Distinguished Faculty, California Institute of Integral Studies in San Francisco.

He is co-author of Extraordinary Dreams, Personal Mythology, Dream Telepathy, Sex and Love in the 21st Century, The Voice of Rolling Thunder, Demystifying Shamans and Their World, A Psychiatrist in Paradise: Treating Mental Illness in Bali, Post-Traumatic Stress Disorder: Biography of a Disease, Dreamworking: How to Use Your Dreams for Creative Problem-Solving, and Haunted by Combat: Understanding PTSD in War Veterans, and co-editor of Holistic Treatment in Mental Health: A Handbook of Practitioners’ Perspectives, Healing Tales, Healing Stories, Mysterious Minds, Debating Psychic Experience, The Psychological Impact of War on Civilians: An International Perspective, Dreamscaping: New and Creative Ways to Work with Your Dreams, Broken Images, Broken Selves: Dissociative Narratives in Clinical Practice, and Varieties of Anomalous Experience: Examining the Scientific Evidence. He edited or co-edited ten volumes of Advances in Parapsychological Research.

Krippner has conducted workshops and seminars on dreams and/or hypnosis in Argentina, Brazil, Canada, China, Colombia, Cuba, Cyprus, Ecuador, Finland, France, Germany, Great Britain, Italy, Japan, Lithuania, Mexico, the Netherlands, Panama, the Philippines, Portugal, Puerto Rico, Russia, South Africa, Spain, Sweden, Venezuela, and at four congresses of the Interamerican Psychological Association. He is a member of the editorial board for the Revista Argentina de Psicologia Paranormal, and the advisory board for International School for Psychotherapy, Counseling, and Group Leadership (St. Petersburg) and the Czech Unitaria (Prague). He holds faculty appointments at the Universidade Holistica Internacional (Brasilia), El Universidad Transpersonal (Puebla, México), and the Instituto de Medicina y Tecnologia Avanzada de la Conducta (Ciudad Juarez). He has given invited addresses for the Chinese Academy of Sciences, the Russian Academy of Pedagogical Sciences, and the School for Diplomatic Studies, Montevideo, Uruguay. In 1959, he received the Service to Youth Award from the Young Men’s Christian Association in Richmond, Virginia, his first award.

Book Review: Glimpses From Beyond The Ego: Dreams, Zen, & Nature by Bill Stimson 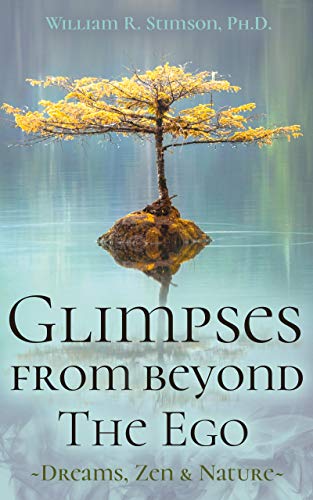 It is remarkable how many books about dreams have been published in recent years. In part, this is the result of the efforts of the International A ...read more

A Man Beyond the Seasons

Just as Sir Thomas More struggled against the demands of King Henry VIII, as depicted in the film, A Man for all Seasons (Bolt, 1960), many humans are trapped by the unbending structures built around the ordered and predictable seasons of their l ...read more 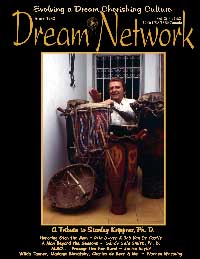 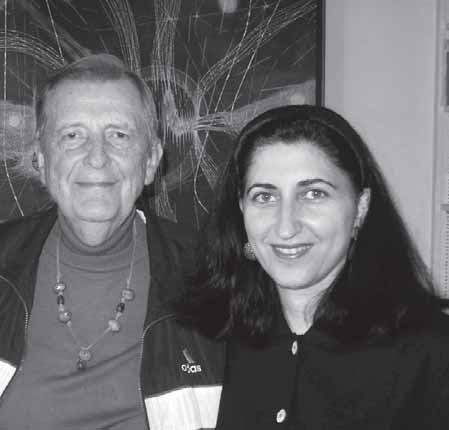 It was summer of 1985 when I met Stanley Krippner in the hallway lounge of the University of Charlottesville, Virginia at the second conference of the Association for the study of Dreams (ASD). A few months prior to the conference I had a very di ...read more

In Part 1 of this article (Dream Network, Vol. 17 No. 3), we presented some concepts and techniques you can use to recognize several different types of dreams and to understand what they might be suggesting about the evolution of your personal my ...read more 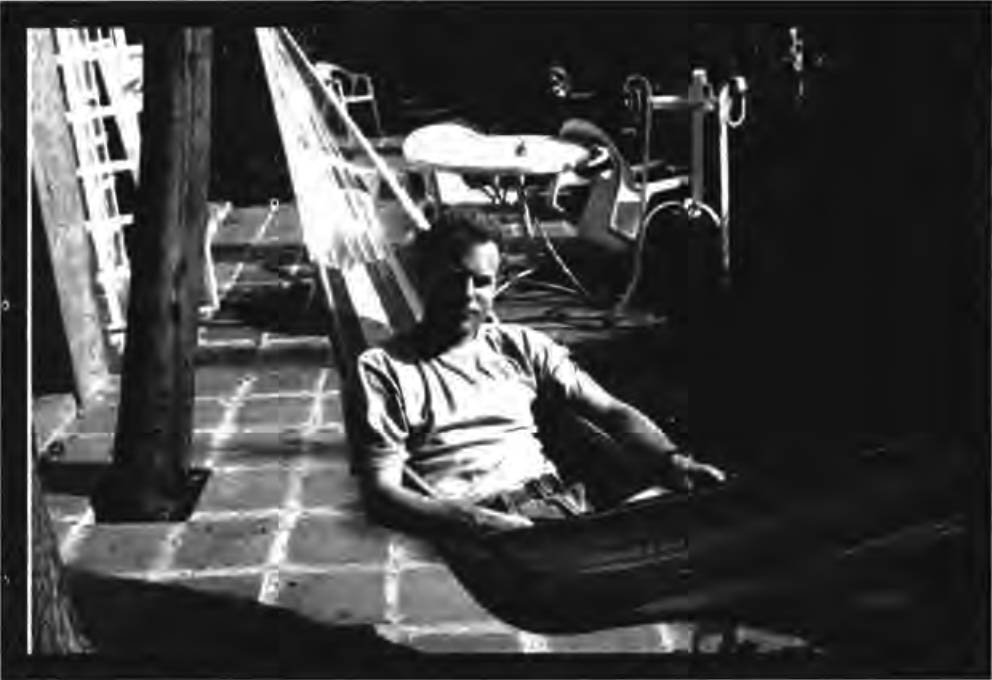 The word "myth" has been tainted by common usage in which it has come to refer to a falsehood. This is unfortunate for each of us as individuals and for society in general. Rather than being judged as "true" or "false," mythology can be best th ...read more

Chaotic Attractors in Myth: Stories told by the Kariri-Xuco Indians 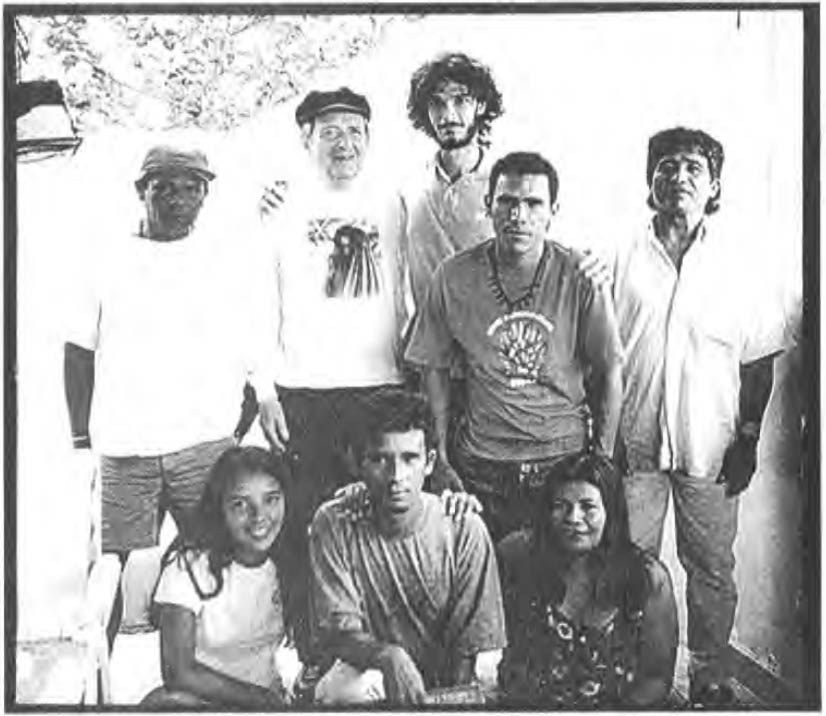 For many centuries, Western investigators had little respect or regard for native healing systems. In recent years, however, such prominent psychotherapists as Jeanne Achterberg (1985), E.F. Torrey (1986), and J.D. Frank (Frank & Frank, 1991) h ...read more

Bring to mind how different life seemed when you were younger? Your perspective on the world, your beliefs about What you could accomplish, your sense of what was important may have all transformed as you have developed. Reflection on these cha ...read more