Consider the words of astronaut Edgar Mitchell, "There are no unnatural or supernatural phenomena, only very large gaps in our knowledge of what is natural."

I used to say I was a convert from outer space to inner space, having a professional life in the aerospace industry during its early years, and eventually ending up much later fully immersed in the dreamwork field. I've become aware that all of my life experiences and interests have led to a greater understanding of myself and the world in which I live, as well as the many possibilites that exist beyond, yet to be explored.

In 1959, I nearly burned to death in an industrial accident, the explosion of rocket fuel in a laboratory in which I worked for one of our earliest pioneers in the aerospace industry. My life was saved by Ed Butler, a co-worker, who had repeated nightmares about the accident and rescuing me. When it happened in waking reality, he did as he had in the dreams, and I am alive because of his "dream rehearsals", as he calls them. Much of my life since that time has been a search to understand and use these wonderful gifts we are given nightly, particularly those mysterious experiences, such as telepathy, precognition, and other anomalous phenomena which current scientific theories can't fully explain but which happen to persons of all ages, cultures and belief systems. This search has led to a deeper understanding of the connectedness of all humans/dreamers and all of life, animate as well as what we label inanimate, which is nonetheless brimming with energy. We have enormous powers of the mind, waking and sleeping, and we're not using them... because we don't know we can. That is my current goal, to spread the good news and to make others aware not only of the collective unconscious which Carl Jung described, but also of a collective consciousness that drives our actions and our society. Beyond that, there is a sense of the universal collective that impacts upon everything in our universe.

In 1983, the same year that we founded the Metro D.C. Dream Community (MDCDC) in Vienna, VA, a Washington, DC suburb, I read of plans to hold an international multidisciplinary meeting on dreams. Persons were invited to send financial backing and thus become Founding Life Members of what was to become the International Association for the Study of Dreams (IASD). I sent in my $100 and have been hooked on MDCDC and IASD ever since! 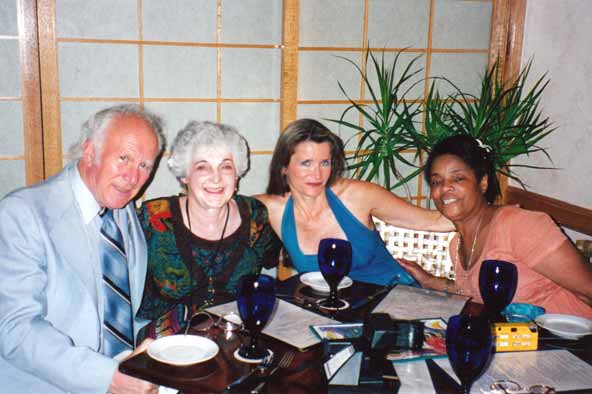 The Beatles released their classic album Sergeant Pepper’s Lonely Hearts Band in 1967. The cover features the song “Lovely Rita Meter Maid” which describes an initial encounter between the singer and a meter maid who is taking his number. Althoug ...read more 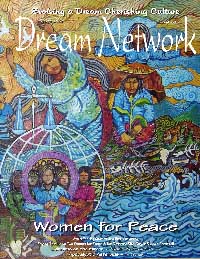 Thoughts on the Evolution of a Dream Cherishing Culture 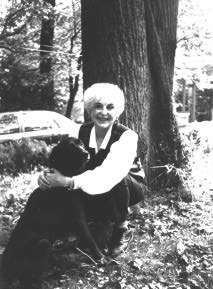 “ ...read moreConfident of new creation which your dreaming strokes will paint, radiant in its truth and beauty ...read more”

Excerpted from the Evening Hymn of Wonder, text and music by Steven R. Janco

Some readers may know of my awakening to the power of dreams wh ...read more