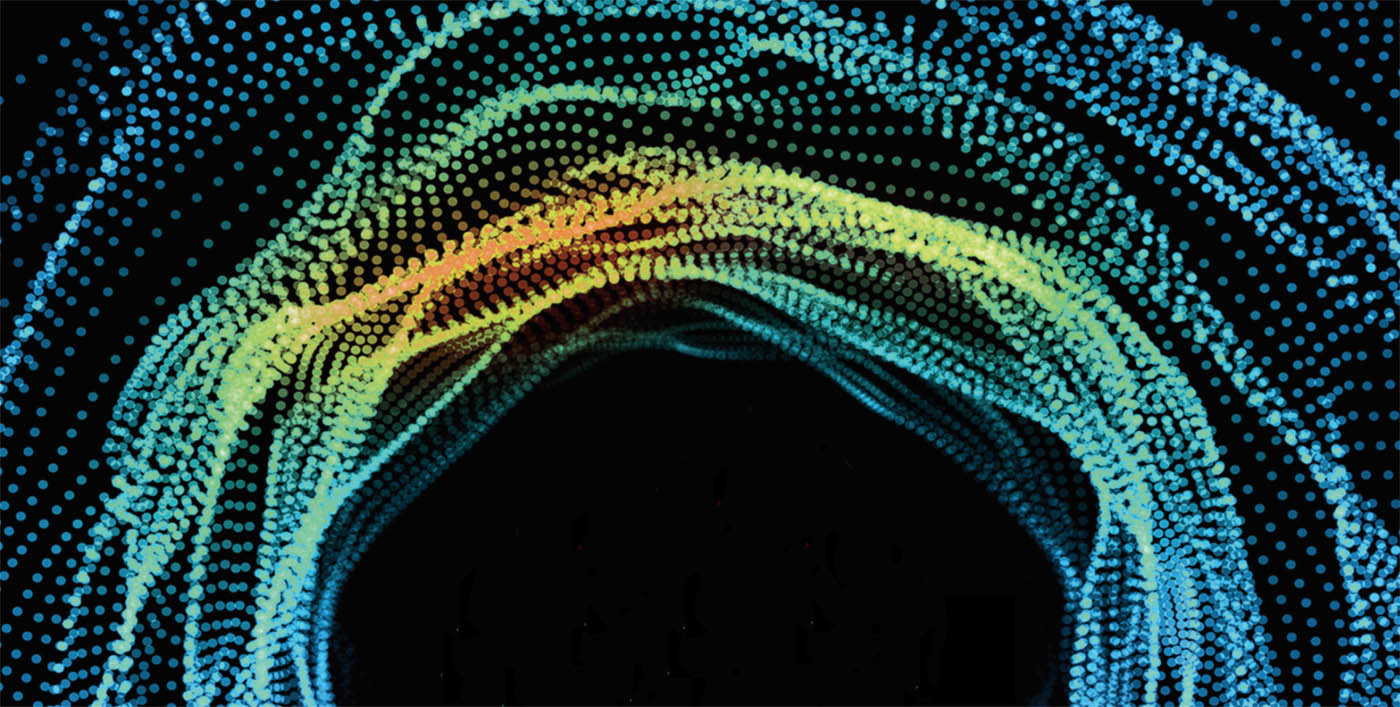 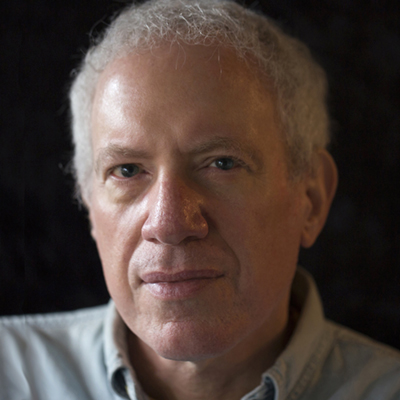 Born in 1956, Paul Levy grew up in Yonkers, New York. In the mid-seventies he went to college at what was then called the State University of New York at Binghamton (now called Binghamton University), receiving degrees in both economics and studio art. While an undergraduate at Binghamton, he was hired by Princeton University to do research in economics. When he graduated college, he stopped his studies in economics and pursued his career in art, moving out to the Bay Area, where he was both making, and teaching art.

In 1981, due to an intense personal trauma, he had a life-changing spiritual awakening in which he began to recognize the dreamlike nature of reality. During the first year of his spiritual emergence, Paul was hospitalized a number of times, and was told he was having a severe psychotic break from reality. Much to his surprise, he was (mis)diagnosed as having a chemical imbalance and was informed that he had what was then called manic-depression (now called bi-polar disorder), and that he would have to live with his illness for the rest of his life and would need to take medication till his dying breath.

Little did the doctors realize, however, that he was taking part in a mystical awakening/shamanic initiation process, which at times mimicked psychosis but in actuality was a spiritual experience of a far different order, completely off the map of the psychiatric system. Fortunately, he was able to extricate himself from the medical and psychiatric establishment so that he could continue his process of self-discovery. Thankfully, as Paul freed himself from the shackles of psychiatry, he found his spiritual teachers, who instead of seeing Paul as crazy, recognized that he was beginning to spiritually awaken.

An artist, after the trauma of his shamanic break-down/break-through, he became a certified art teacher. Due to his interest in the work of C. G. Jung, by the end of the decade he became the manager of the C. G. Jung Foundation Book Service in New York, as well as the advertising manager for the Jungian journal Quadrant. In 1993, after many years of struggling to contain and integrate his non-ordinary experiences, Paul started to openly share his insights about the dreamlike nature of reality. He began giving talks and facilitating groups based on how life is a shared waking dream that we are all co-creating and co-dreaming together. He is the founder of the Awakening in the Dream Community in Portland, Oregon.

A pioneer in the field of spiritual emergence, Paul is a wounded healer in private practice, helping others who are also awakening to the dreamlike nature of reality. His work has gone through three phases: because of his intense interest in dreams (both night dreams and the dreamlike nature of reality), he was first known as "the dream guy." After writing Dispelling Wetiko, he became associated with the idea of wetiko. After the publication of The Quantum Revelation, he is now seen as connected with quantum physics. All three aspects - dreams, wetiko and quantum physics are interconnected and complementary facets of a deeper reality into which he is continually deepening his investigation.

He is the author of The Madness of George Bush: A Reflection of Our Collective Psychosis (2006), Dispelling Wetiko: Breaking the Curse of Evil (2013), Awakened by Darkness: When Evil Becomes Your Father (2015) and The Quantum Revelation: A Radical Synthesis of Science and Spirituality (2018). A Tibetan Buddhist practitioner for over 30 years, he has intimately studied with some of the greatest spiritual masters of Tibet and Burma. He was the coordinator of the Portland chapter of the PadmaSambhava Buddhist Center for over twenty years. 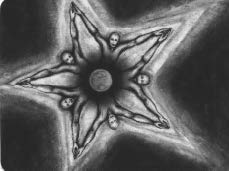 Waking up and becoming lucid inside of a dream is a second order change, where one literally snaps out of a hypnotic trance in which you were identified with being a separate, contracted self, or ego, cut off and disconnected from the rest of t ...read more

As American bombs began raining down on the city of Baghdad, I found myself in shock, feeling as if we are living in a world gone mad. I feel impotent, seemingly unable to have any effect whatsoever on the horror of what is playing out as reali ...read more