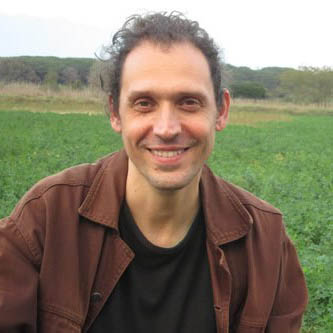 I'm a psychologist and graduate of the University of Barcelona. After finishing my degree, I realised that dreams were path in which my two main interests converged: the study of consciousness and the practice of creativity (which I have been able to experience through theater, comics and illustration, and as a musician and singer). Since then, I've been training and keeping up to date with the latest discoveries and proposals from cutting-edge international specialists. On the other hand, I have felt it essential to assimilate knowledge about dreaming from different cultures, as well as multiple philosophical and religious traditions. For example, I received the teachings of Tibetan Dream Yoga from Lama Tenzin Wangyal Rinpoche during various retreats.

My educational vocation has led me to collaborate in different radio programs (among others, L'Ofici de Viure in Catalunya Ràdio and Via Lliure in RAC1) and to write articles for different publications like the Huffington Post, DreamTime, CuerpoMente and Mente Sana. I have also advised and participated in the Somiers (TV3) series of programs, dedicated entirely to dreams, and I have co-written the script for the film Volare directed by Joaquín Oristrell. I was a member of the professorial staff at the Institute of Transpersonal Psychology in Barcelona since its founding until, years ago, I began to offer from Mondesomnis the Training Integration of Dreams for psychologists and psychotherapists, the first in Spain dedicated exclusively to working with dreams.

I have been a member of the Board of Directors of the International Association for the Study of Dreams since 2012 and also of its Educational Committee, as well as its Global Representative for Europe. 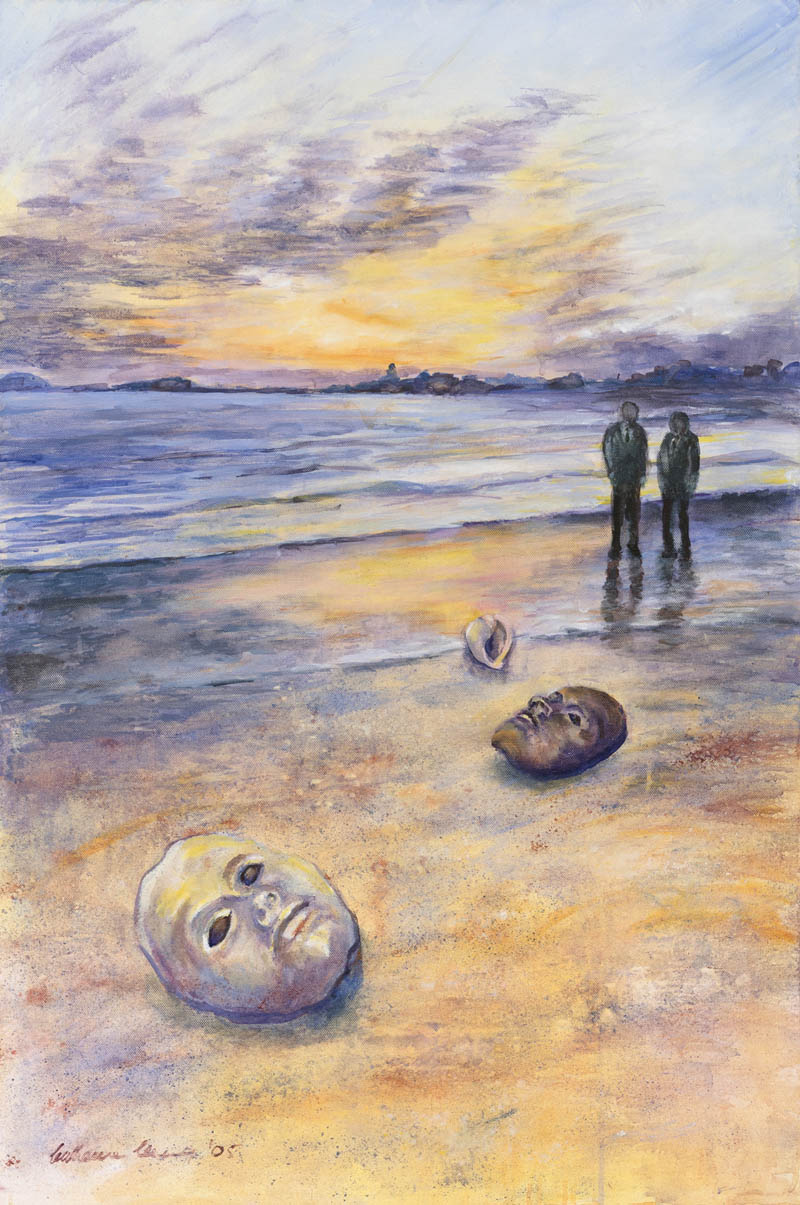 Exploring our dreams helps us discover essential parts of ourselves and outgrow old patterns of thinking. They bring images that remind us that we have an innate ability to transform our lives.

"So, if I tell you my dream, you'll interpret it fo ...read more