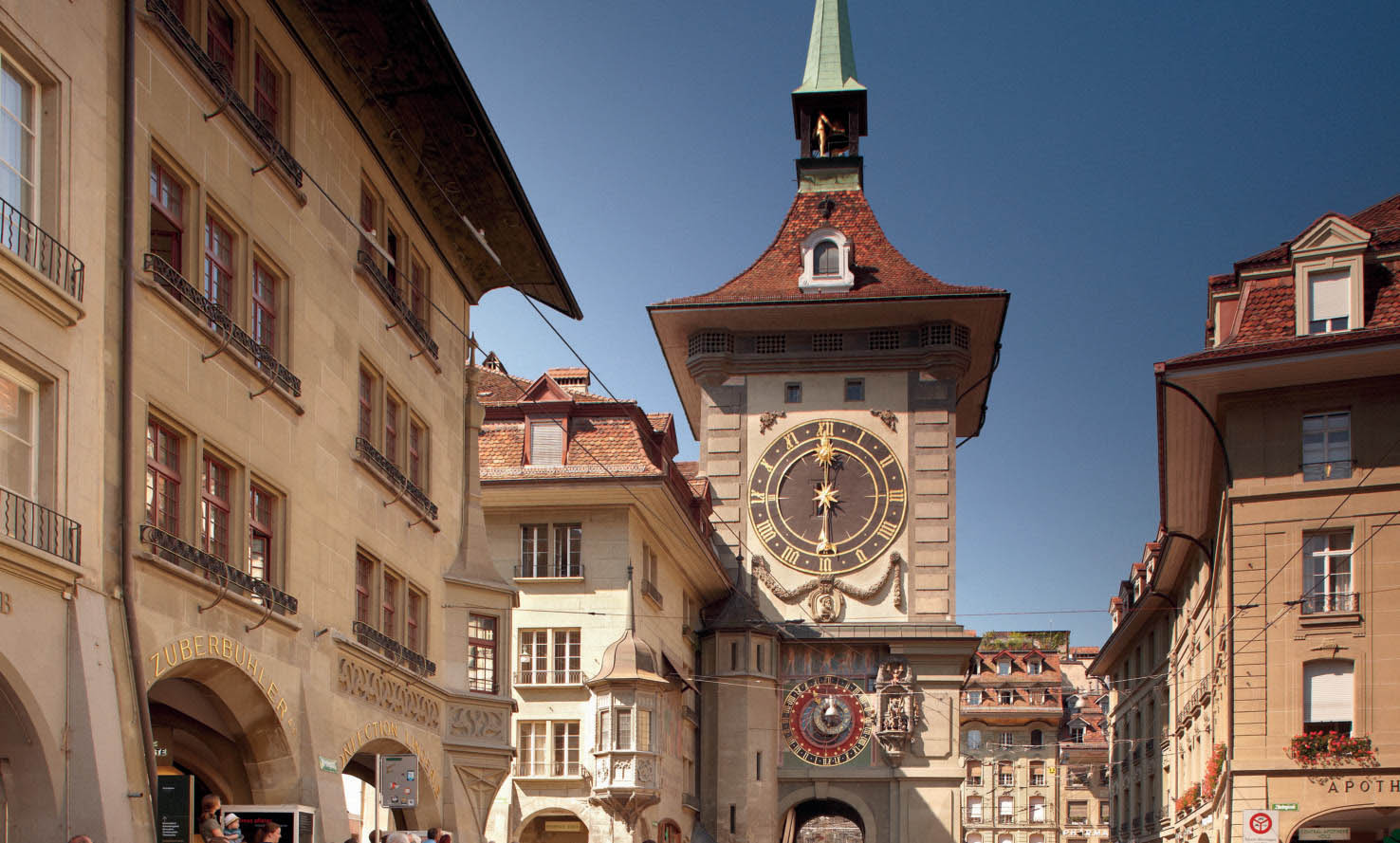 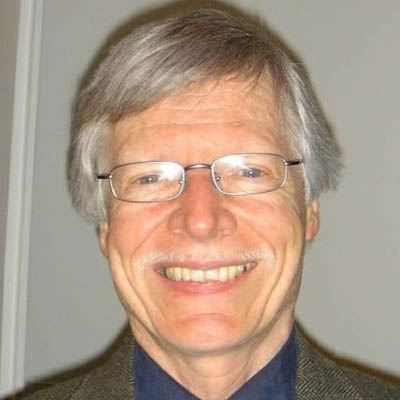 Art was born in 1940 in Indiana and grew up in Oklahoma. He has lived in Switzerland since 1973 and is the proud father of three children and four grand grandkids.

His first degrees were in physics (MIT, '62) (coherent optics) and he was involved with the early work in holography (Univ. of Mich, '67). He worked in metrology for NBS (now NIST) from 1967 to 1971. He earned his doctorate in the field of digital picture processing at the Swiss Federal Institute of Technology in 1979. From 1981 to 1993 he worked as a physicist in the eye department of the Insel University Hospital in Bern, Switzerland.

In 1973 he began his training to be a psychotherapist at the C. G. Jung Institute in Zurich which he completed in 1981. Since then he has had a private practice as a therapist in Bern where, in addition to seeing clients, he leads a monthly dream group. Since 1989 he has led a seminar in dreamwork at the C. G. Jung Institute near Zurich. He has also led workshops in dreamwork in Switzerland, Australia and the U.S. Several years ago he was the originator and co-director of a research project into the effects of dream-telling, supported by two grants from the Swiss National Science Foundation.

One of his hobbies is research into déjà vu and precognitive dreams. For those interested, there are two articles he wrote about déjà vu: Three Types of Déjà Vu and Dreams and Déjà Vu. There is also now a website dedicated to déjà experience research. Recently two of his articles were published on the TherapyRoute website: A Way to do Dreamwork and Ten Dimensions of Dream Meaning. 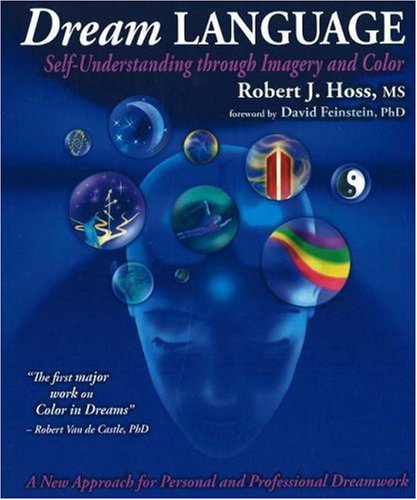 Robert Hoss, former scientist at IBM and mainstay of the International Association for the Study of Dreams (IASD) h ...read more

"The exclusion of extrasensory perception (ESP) from serious mainstream psychiatry is an artifact of our cultural history. There are only two possibilities concerning ESP exp ...read more